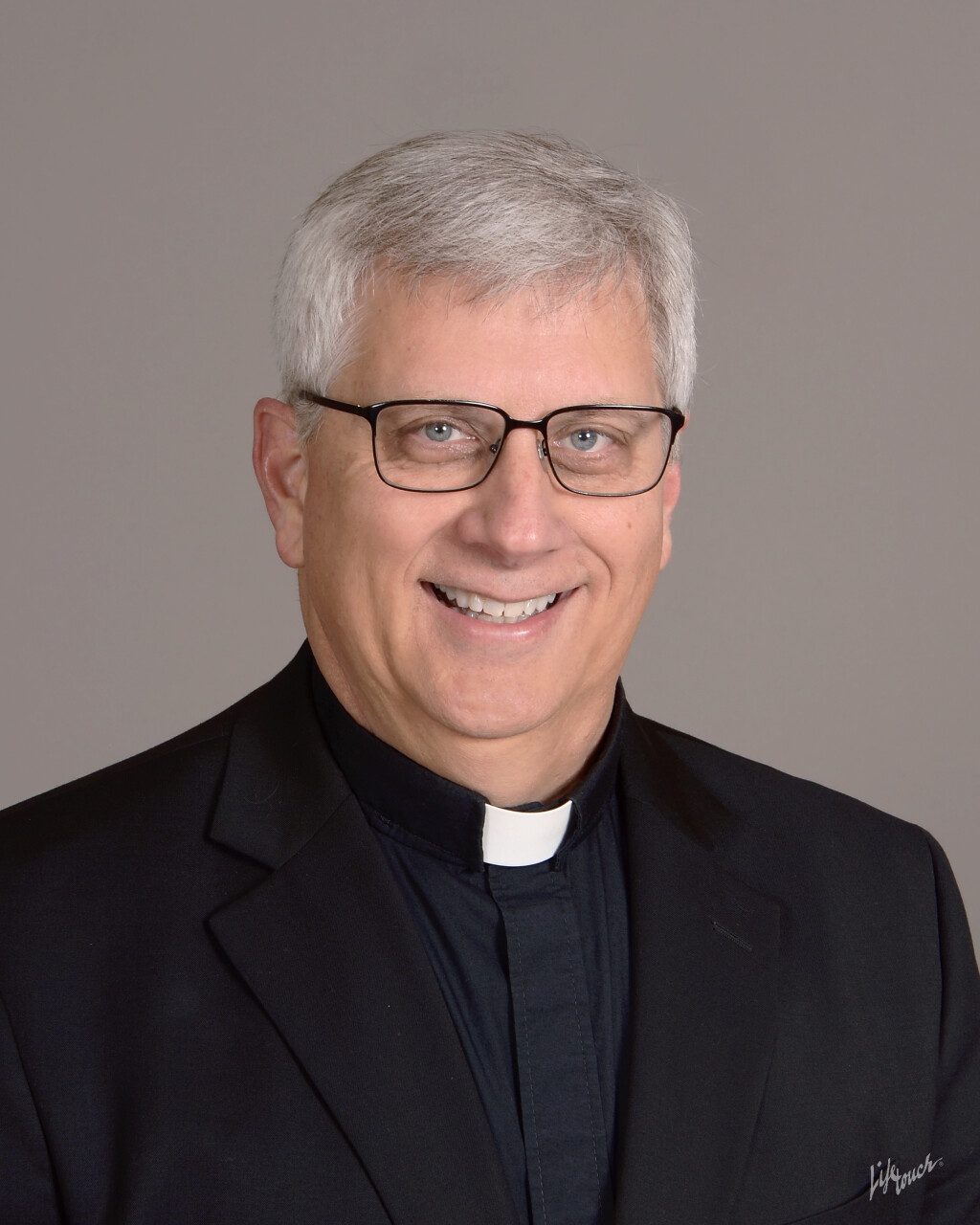 Pastor Rodriguez is a second career pastor, having worked in retail as a manager and buyer for 20 years.  He entered the seminary at age 41, served his vicarage here at Immanuel, and was called as the third pastor on staff in 2003.  He and Pam (a Speech/Language Pathologist at Brownstown Elementary) have been married for 37 years and have 3 children.  Allison is married to John and they have 2 children; Adam is married to Kyla and they have 2 children; Andrew is a student at Concordia Chicago in the DCE program.

Pastor's first summer job (that he stuck with for 6 years!) was working at an apartment complex picking up trash, cleaning pools and tennis courts, weeding flower beds, and painting apartments that were vacated.  This experience taught him that no job was beneath him.  If it needed to be done, he could and would do it!  This has served him well as he now serves on the Indiana District Disaster Response Team.  The Team has made trips to LA and AL after Hurricane Katrina, the tornadoes in central AL, the tornado in Henryville (actually constructing a new house for a family), and the 500-year flood in Seymour several years ago.  Getting in the muck and mire with people helps them understand Christian love and empathy that we get to show.  We are Jesus to those hurting people.

Pastor Rodriguez' foundation of 12 years of Roman Catholic education (grade school and high school) helped when he discovered Lutheranism around the time he and Pam  started dating and got married.  Questions he had from high school were answered through a thorough study of God’s Word.  He attended the University of South Alabama in Mobile, AL (where he and Pam grew up).  Then, 20 years later he was called to attend Concordia Seminary in St. Louis.

Pastor Rodriguez enjoys yard work and detailing cars, working out regularly and hiking with Pam. Most of all, they like finding time to go and visit their grandchildren!

Ephesians 2:8-9 is a transformational Bible text in his life:  "For by grace you have been saved through faith. And this is not your own doing; it is the gift of God, not a result of works, so that no one may boast."

return to Our Staff